About the Honors Society

Spanish National Honor Society (Sociedad Honoraria Hispánica) (SNHS) is academic honor society focused on Spanish language excellence in secondary education.  The group which was established in 1953 in the United States is sponsored by the American Association of Spanish and Portuguese (AATSP).

The chapter at West high began when the school opened in 1972.  Annually, at the end of April, SNHS has a ceremony in the media center to honor newly inducted initiates.

Every SNHS chapter throughout the United States is named after a famous person who has positively influenced Spanish culture and language learning. The West High Chapter is named Gabriela Mistral. 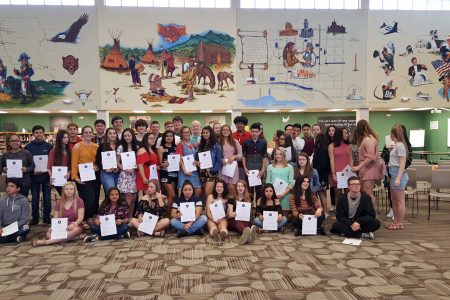 The requirements to be inducted into the SNHS are:  to be in Spanish III or above, to have three semesters of an “A” grade in previous Spanish classes, and to have a cumulative GPA of 3.0 and above. 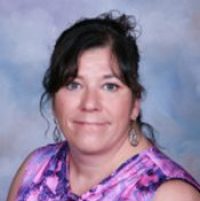