Coach Fuentes started as the WHS head boys soccer coach in 2010. In 2021 he was named the Sioux City Journal Soccer coach of the year.

Student-athletes give their all, both on and off the field. Countless hours go into strength, conditioning, and practice to build strong athletes that are prepared to compete. Likewise, our athletes fulfill academic requirements in order to participate in sports.

Our students are gracious in victory and defeat. While we compete to win, our athletes know, it’s how you play the game that matters. 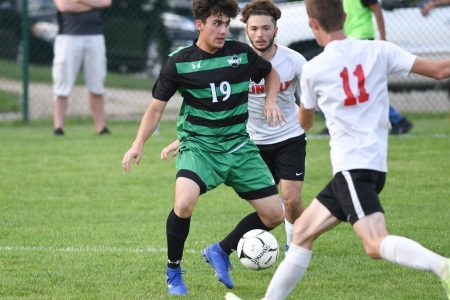 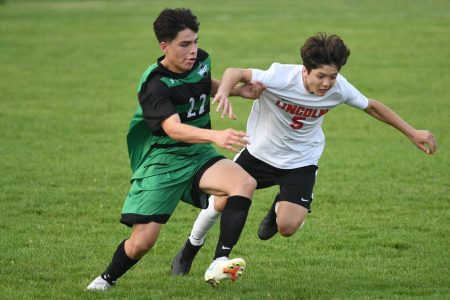 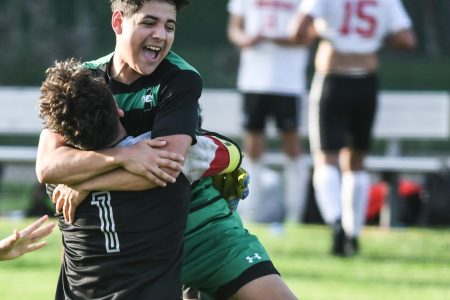 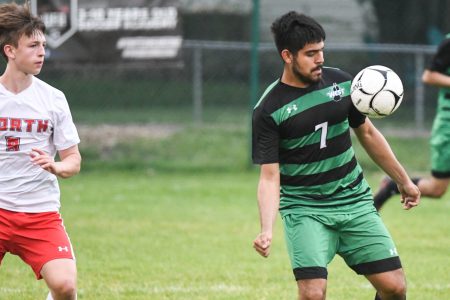 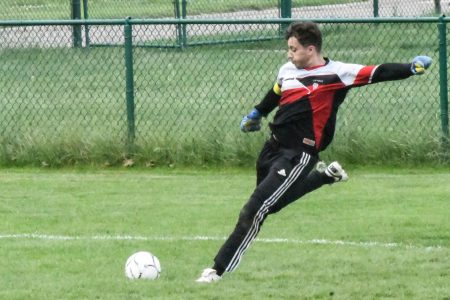 Soccer is a sport that can make any athlete better. The game teaches’ players angles and helps increase agility. There are several professional athletes that say they owe their athleticism to soccer. For example, professional basketball player, Kobe Bryant, grew up in Europe and said the reason he had such good footwork was due to playing youth soccer. Professional football player, Tavian Banks, said the reason he was such a good running back was due to playing soccer. Even professional football coach, Jim Harbaugh, has had football recruits play soccer at his invites to assess their athleticism. Simply put soccer allows athletes to engage in a team sport that builds running endurance, speed, and stamina.