Student-athletes give their all, both on and off the court. Countless hours go into strength, conditioning, and practice to build strong athletes that are prepared to compete. Likewise, our athletes fulfill academic requirements in order to participate in sports.

Our students are gracious in victory and defeat. While we compete to win, our athletes know, it’s how you play the game that matters.

2019-2020
Earned IGHSAU Distinguished Academic Achievement award for an overall team GPA between 3.25 and 4.0.

2018-2019
Earned IGHSAU Distinguished Academic Achievement award for an overall team GPA between 3.25 and 4.0

2012-2013
New team win/loss record of 18-5
New team record for most points scored in a season (1,451)
Placed ninth in the top ten state rankings for the first time in school history

2016-2017
Senior Bri Moore ranked ninth in Sioux City’s 5-Player scoring history with 628 points. She was also the leading scorer in Sioux City with an average of 14.5 points per game.

2015-2016
Senior Rachel Knutson-Kobold set a new West High girls basketball record with the most made free throws in a season (122). She also ranked sixth in Sioux City’s 5-Player scoring history with 791 points.

2013-2014
Senior Tanya Meyer broke the all-time leading scorer in the history of the West High girls basketball program with 1,590 points. She was only the third player in Sioux City’s 5-player scoring history to surpass 1,500 career points and she lead the team in scoring for the season. During the 2013-2014 season, she was ranked number one in the state’s 5A class for scoring with 22.4 points per game and ranked fifth in the state’s 5A class for rebounding with 9.3 rebounds per game. She also made McDonald’s All-American Team. 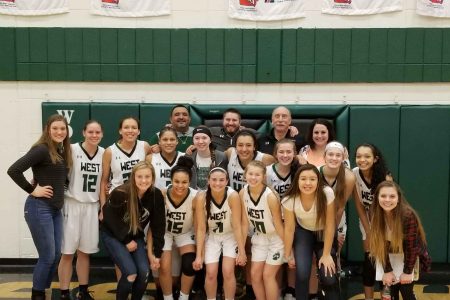 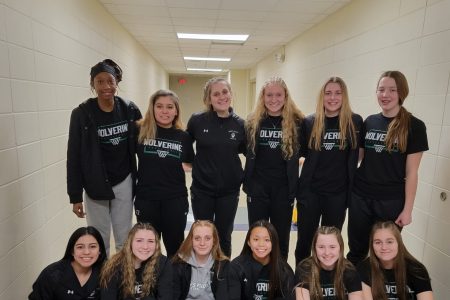 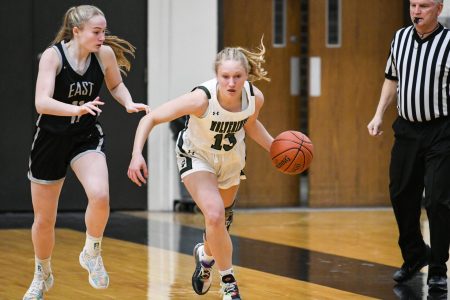 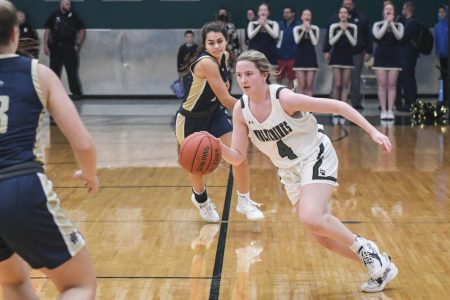 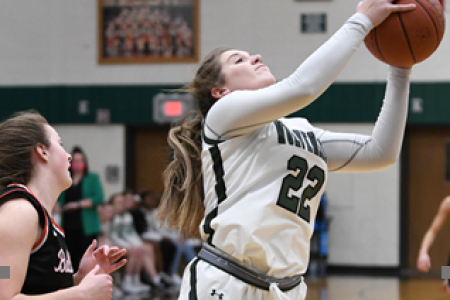 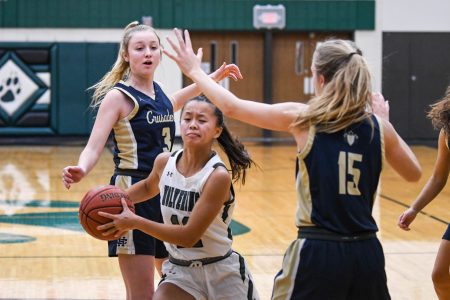 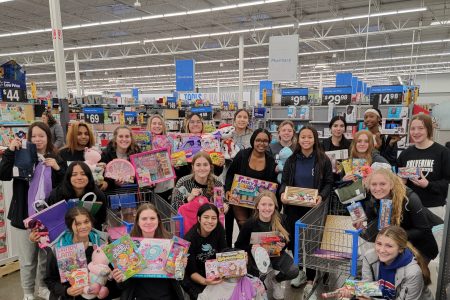 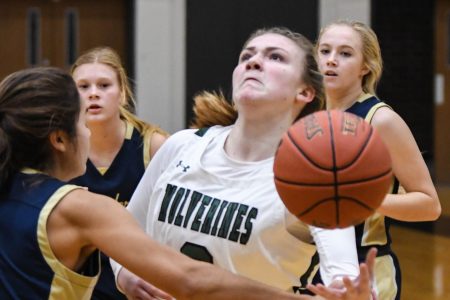 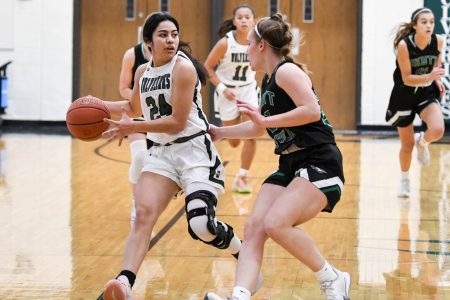